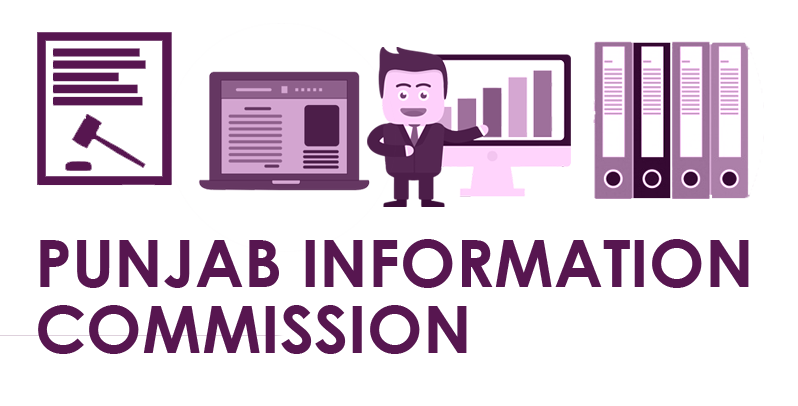 The Punjab Information Commission is an independent regulatory body for enforcement of the Punjab Transparency and RTI Act, 2013.  The Commission was established under section 5 of the Act duely invested with powers of Civil Court. Its roles include disposal of RTI Appeals filed against the orders of PIOs, to launch an RTI awareness campaign throughout the province, to impart training to PIOs, to frame mechanism for public bodies and the Commission to implement the law and to frame annual reports.