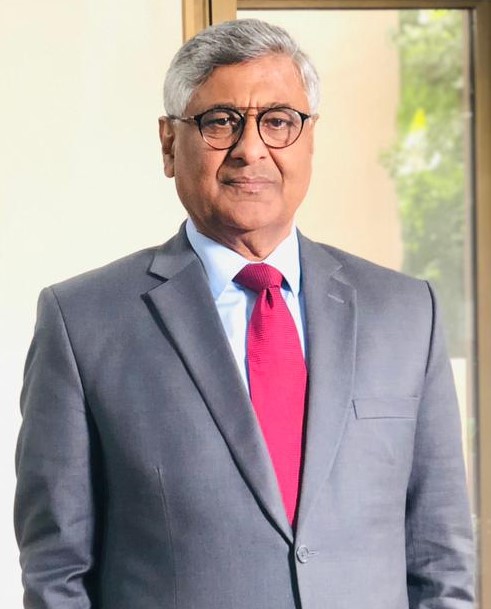 He served as District & Sessions Judge in a number of Districts of Punjab, Solicitor to Govt.of the Punjab and Registrar Lahore High Court, Lahore. He retired from the Punjab Judiciary on 30.04.2015. He then served for about 2 years as Secretary Red Crescent Society Punjab, a humanitarian & charitable organization for his knack for humanitarian and public services. Later, he was appointed as team leader for a law reforms project in Prime Minister's Secretariat Islamabad. He joined Punjab Information Commission with a missionary zeal to translate the constitutional ideal of right to information into reality. His mission statement is to uphold the principles of Transparency, Access to Information and Public Accountability by effective implementation of  the Punjab Transparency and Right To Information Act, 2013. 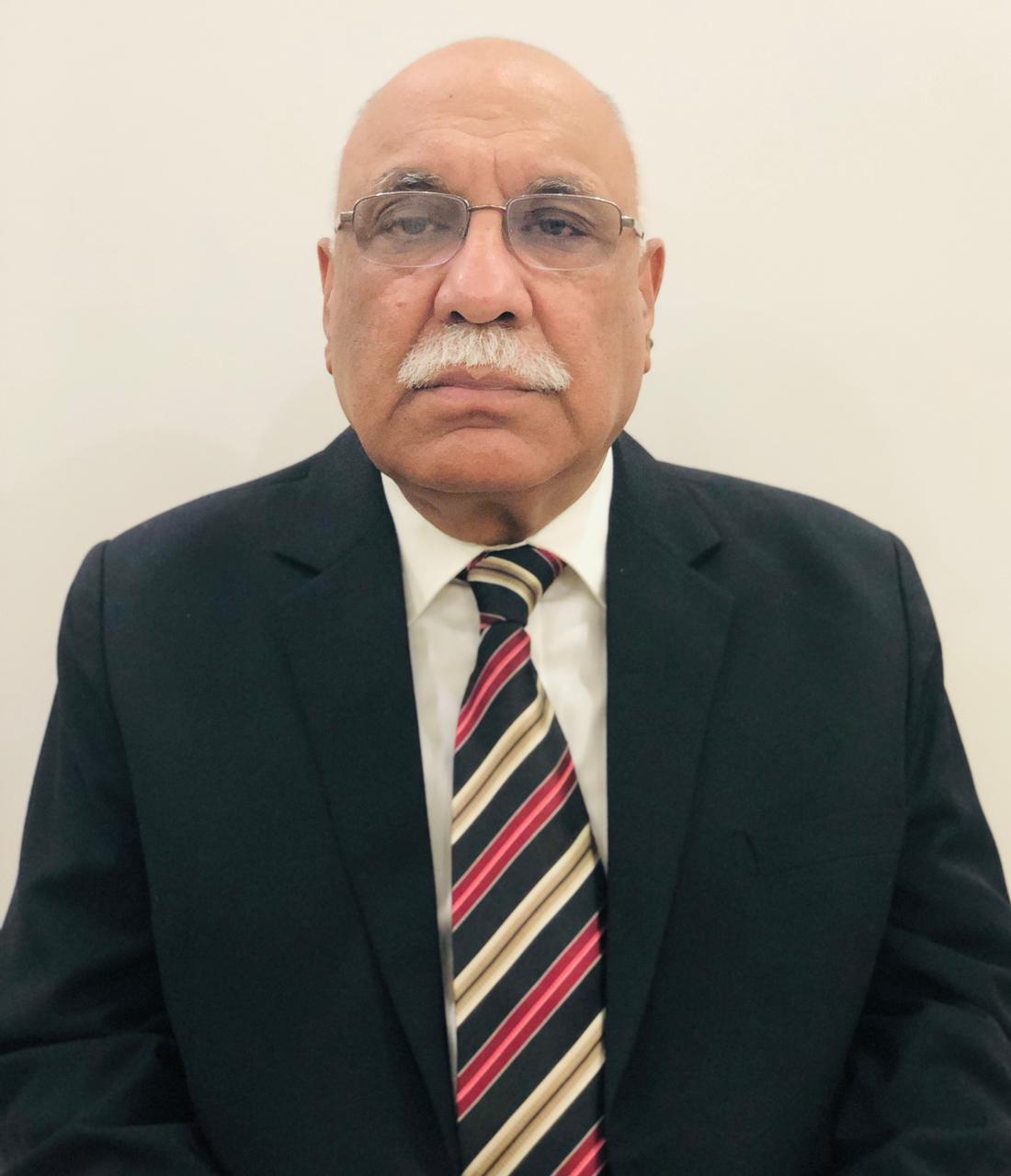 Dr. Arif Mushtaq Ex-Additional IGP, Punjab graduated from King Edward Medical University (KEMU), Lahore, and obtained membership from the college of physicians and surgeons in Pakistan. He was selected as an assistant professor and served as an assistant professor in KEMU. He joined the police force as ASP in 1987. He is from 15th common and was promoted to the ranks of SP in 1993, DIG in 2009, and to Additional IGP in 2015. He also remained a member Punjab Public Service Commission. He served in, Abbottabad, Bara, Lakki Marwat, Peshawar, Lahore, Toba Tek Singh, Kasur, Sargodha, Gujranwala, Motorway Police, Sheikhupura, Sahiwal Special Branch Punjab, and Punjab Highway Patrol in different ranks. 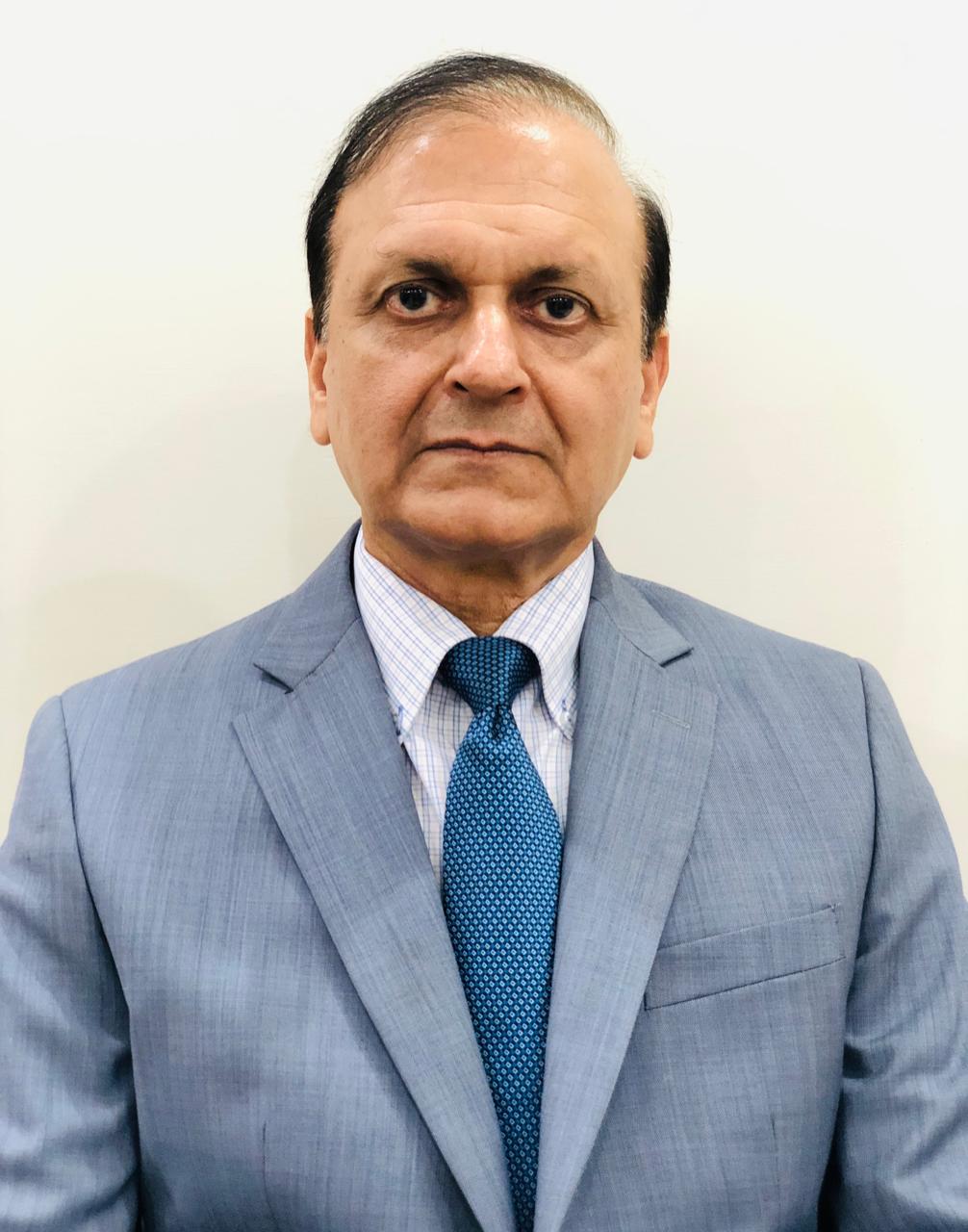 Retired as a senior officer from the Federal Government of Pakistan. A major segment of his service revolved around the Ministry of Defense, Ministry of Foreign affairs and the Ministry of Labor and Manpower. While serving as a Community Welfare Attache’ at Pakistan Consulate Jeddah he substantially contributed towards the resolution of social and humanitarian problems of the Pakistani diaspora living in Saudi Arabia. He has also coveted record of valuable services for education. His efforts to make merit-based educational policies and to uplift Pakistani schools in KSA were duly acknowledged. Also remained over all head of a large number of Pakistani schools in Saudi Arabia. His endeavors of imparting training to government officials/officers to deliver public services with passion for human service is well known. Pakistani diaspora in Oman also benefited from his community-based humanitarian approach which they experienced during his posting at the Pakistan Embassy Muscat. Due to his knack for social service he is involved in philanthropic activities spread over a quarter century. He is a founding member of Munshi Imam Din Welfare Trust Hospital, Sialkot for extending medical services to needy rural population living in surroundings of Sialkot. In due course he became President of Munshi Imam Din Welfare Trust Hospital, Sialkot. He is also an active member of PAIWS (An organization actively involved in upgradation of facilities in Jinnah Hospital/Allama Iqbal Medical College, Lahore). In acknowledgement of his dispensation for collaborated human and educational services, he was considered by GOP for his appointment as Information Commissioner to render services for promotion of fundamental Right to Information, a branch of Human Rights, as a true representative of civil society.